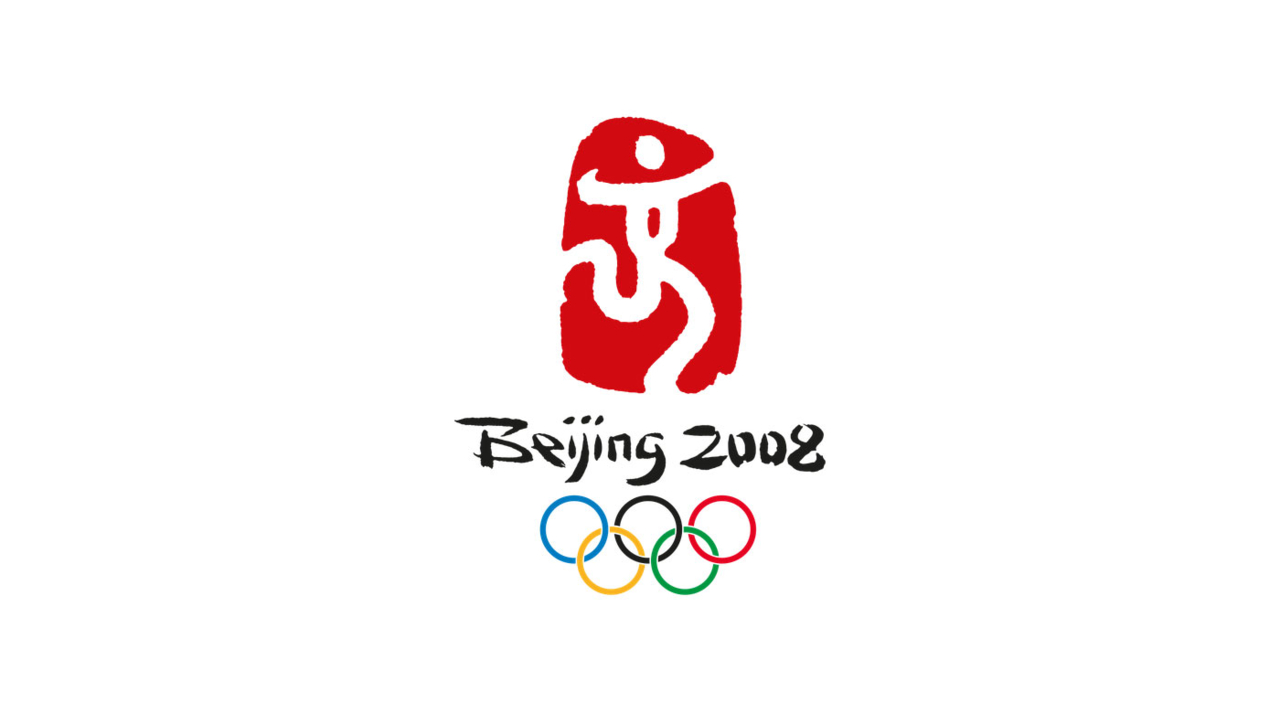 ”One world, one dream”

China, which is the world's most populous nation with over 1.3 billion inhabitants, organized the Olympic Games for the first time under the motto "One world, one dream".

The torch relay ahead of the Games caused noisy demonstrations - including in the USA, Great Britain and France. There was also noise in Greece when the Olympic flame was lit. The situation in Tibet, and China's strained relationship with human rights, were brought up for debate all over the world.

The hosts presented the most impressive opening and closing ceremony of all time with 14,000 actors involved. The ceremonies costing more than NOK 500 million are also the most lavish in history and more than twice as expensive as in Athens in 2004.

China beat the USA and achieved the sporting goal of winning the most gold medals. Swimmer Michael Phelps from the USA won gold in eight events. He is thus the all-time winningest athlete in the Olympic Games with 14 gold medals in total.

4,770 doping samples were taken during the Games. Never before have so many athletes been tested during the Olympic Games or in international championships.