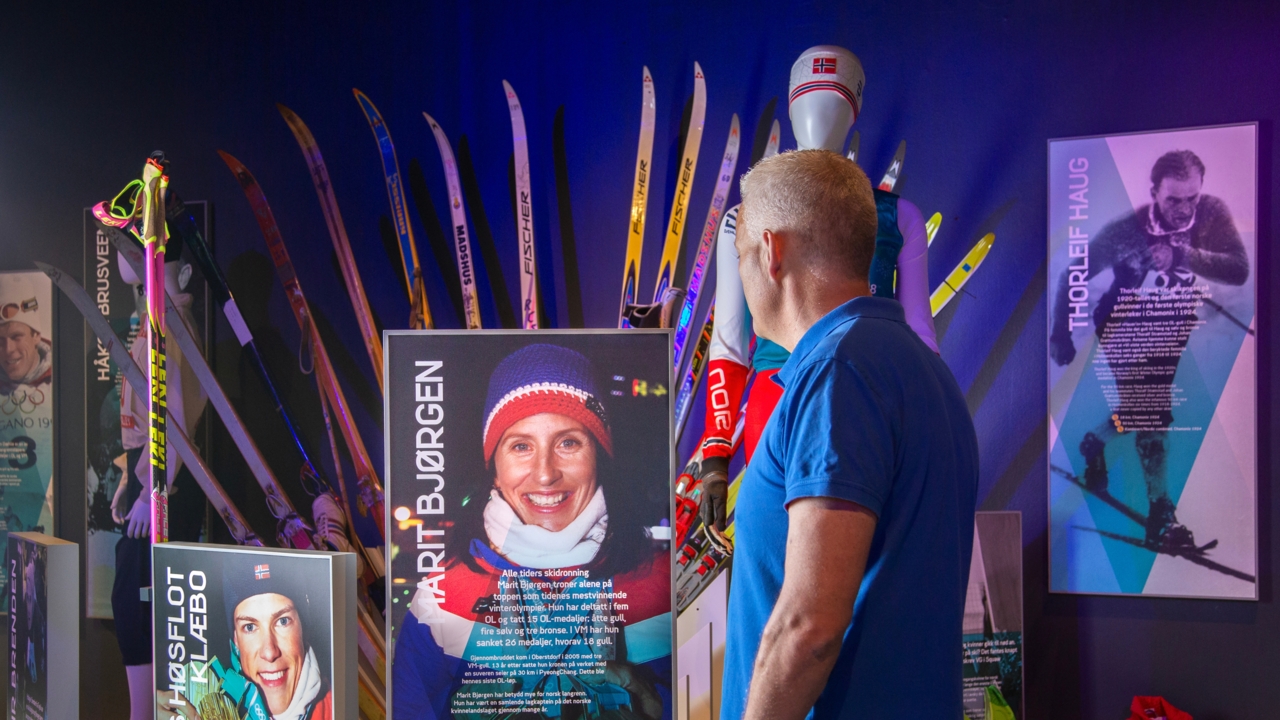 In the Norwegian Olympic Museum you get to know the athles and their stories.

Norway participated in the Olympics for the first time in the Summer Olympics in Paris in 1900. Since then, Norway has participated in all the Olympics with the exception of the Olympics in Moscow in 1980 (boycott). Norway has made a name for itself on the results lists in both the Summer and Winter Olympics, and in 2022 is the winningest nation in the Winter Olympics. Cross-country skier Marit Bjørgen is the all-time winningest Winter Olympian, regardless of gender, with eight gold, four silver and three bronze medals. The achievement is given extra weight since women have had to fight to be able to participate in the Olympics on an equal footing with men, and because Norway voted against cross-country skiing for women on the Olympic program in 1952. Get to know the athletes and their achievements. 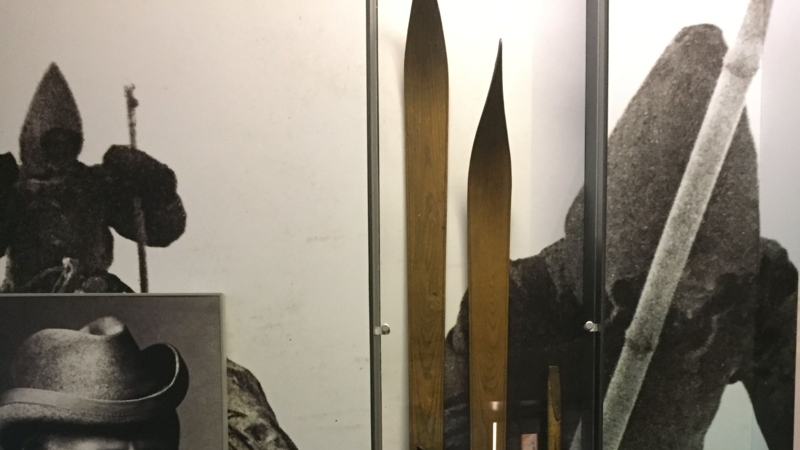 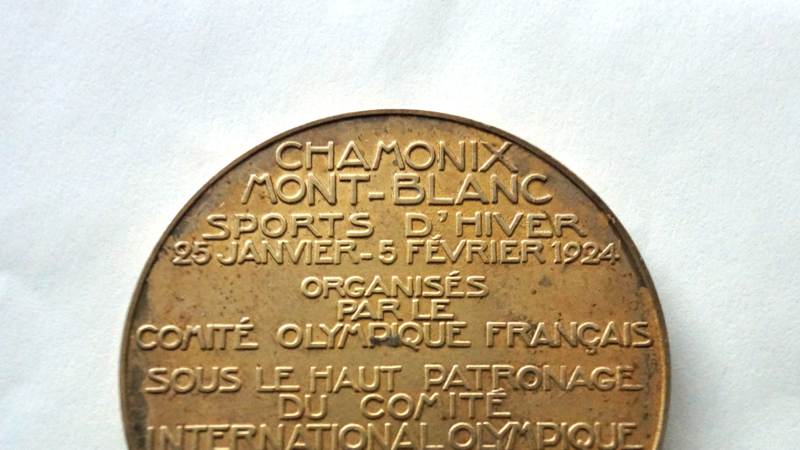 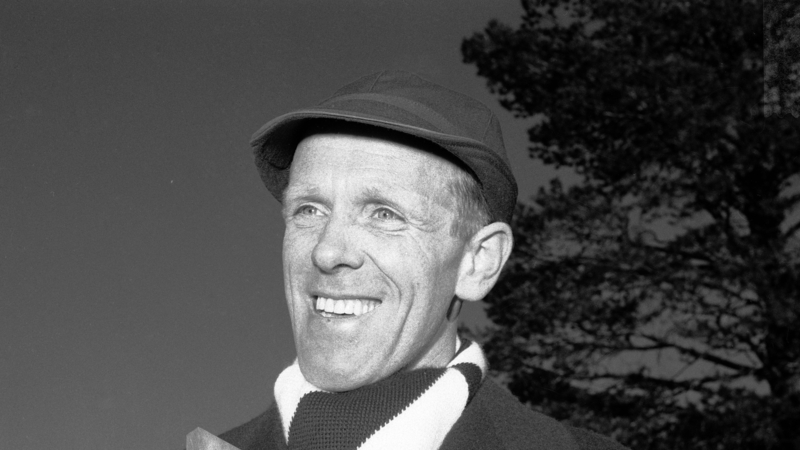