Photo: Ian Brodie / Visit Lillehammer
Norges Olympiske Museum / What to experience / The Olympic history from the antiquity until today

When entering the Norwegian Olympic Museum, a presentation of the antique games is what first meets you.

The first Olympic games that we know of is from Olympia, Greece in 776 BC.

In modern times the games reappear in Athens in 1896, thanks to the Frenchman  Pierre de Coubertin. The museum tells the story about the antique games, IOC and the first modern games, the Olympism and the challenges around the Olympic ideals.

It is, however, the story about the winter games in Oslo in 1952 and Lillehammer in 1994, along with interesting stories about different athletes,  that has the main focus in the museum. 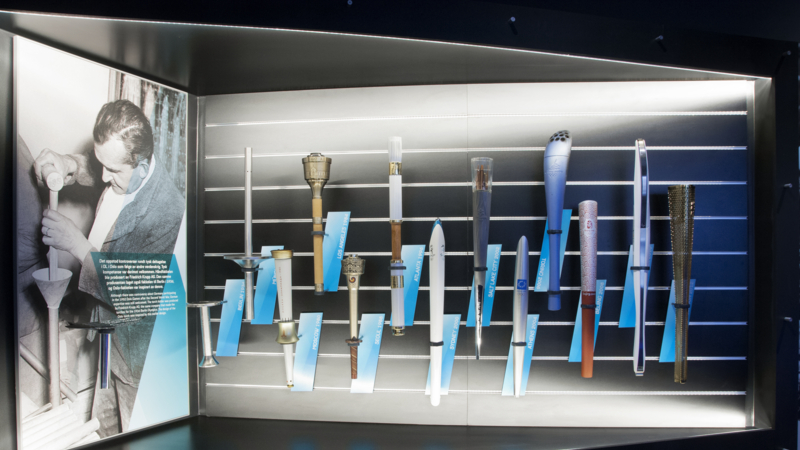