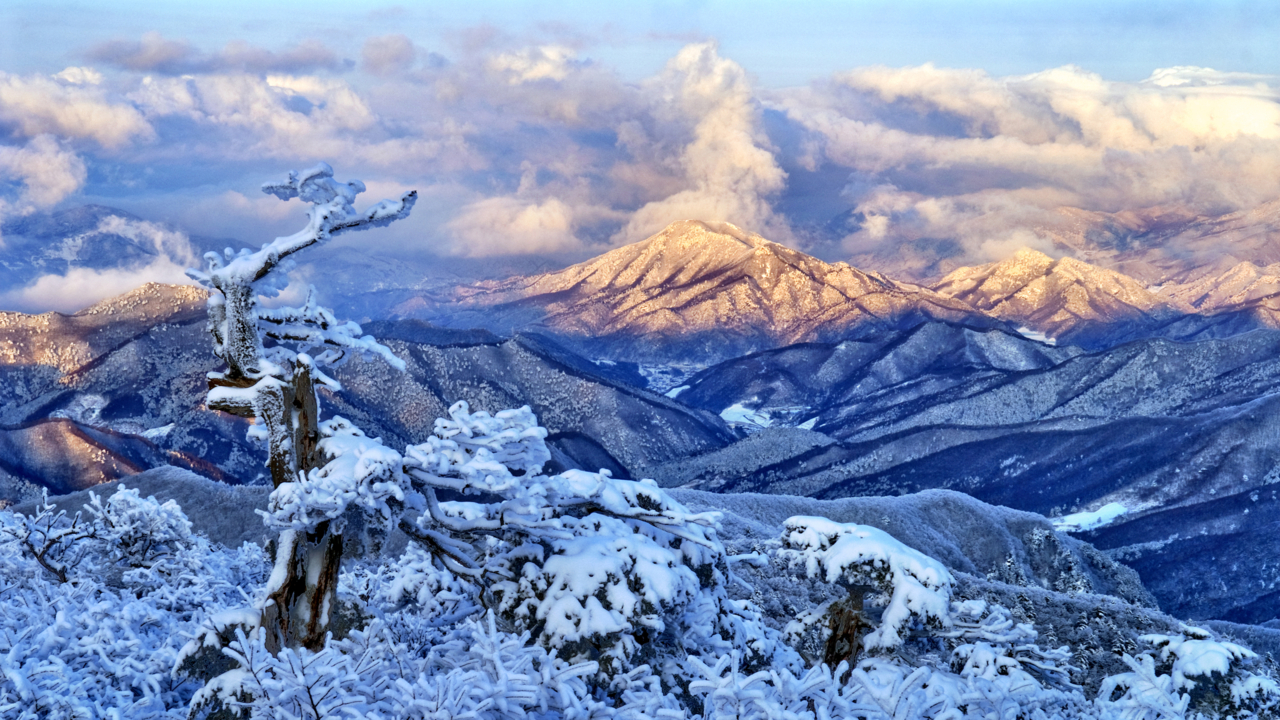 Get to know the host city of the Winter Olympics 2018 in our new exhibition.

What do you know about the city of PyeongChang in the Taebaek Mountains in South Korea?

Get to know South Korea

PyeongChang is the smallest city to host the Olympic Games since Lillehammer hosted the Winter Olympics in 1994.

Having made a bid for the Winter Olympic Games twice before, PyeongChang finally drew the longest straw up against the European cities of Munich and Annecy.

In the exhibition, you will learn more about South Korean history and politics, culture and religion through pictures, text, music and various objects.

PyeongChang is located on an altitude of around 700 meters above sea level.

The first symbol in the Olympic emblem represents the harmony of the three elements heaven, earth and man.

In the exhibition you can also get better acquainted with the mascot Soohorang and take a closer look at the official participant outfits of the Norwegian delegation.

The situation in the neighbouring country adds extra tension to such a big international event. President of South Korea, Moon Jae-in, hopes to use the Winter Olympics in PyeongChang as a possibility of improving the relationship between South and North Korea.